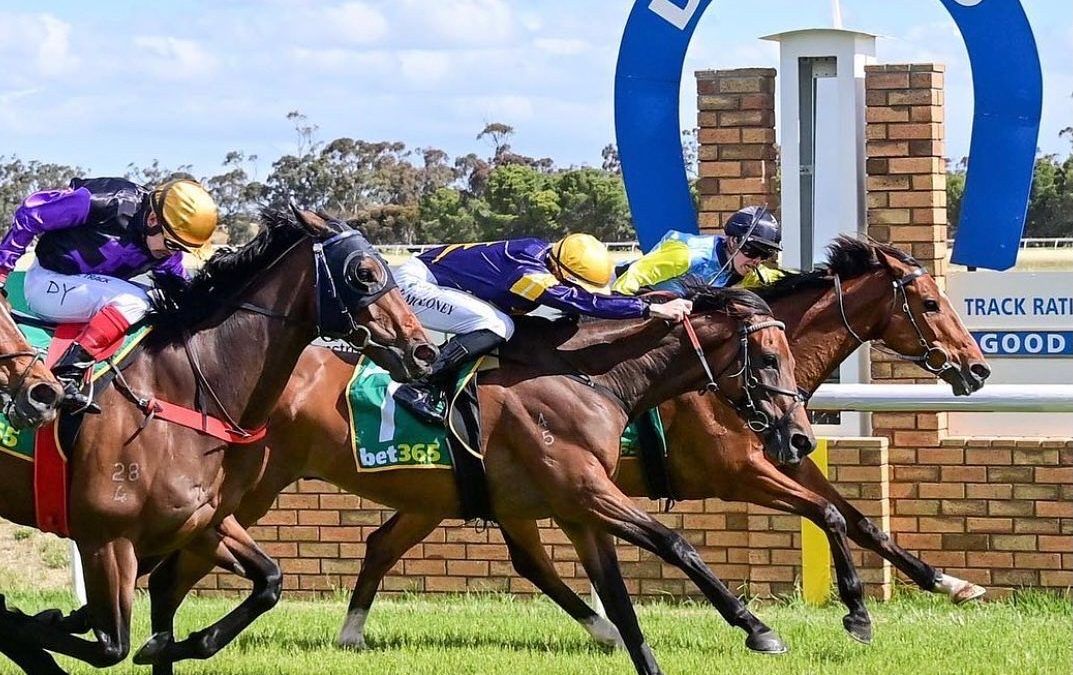 Eight-year-old gelding Portland Jimmy has prevailed in a blanket finish to the Donald Cup, taking an inside run under Madison Lloyd’s riding to score in the 1620m event.

In what was a genuinely run race, Portland Jimmy settled towards the rear of the field and was ridden patiently by the apprentice, who said that it wasn’t part of the initial plan for her to position the Patrick Payne trained galloper where he was.

“I was a bit worried when I had a lot of pace early and I had to end up taking a sit, he just didn’t have that early speed to take them on,” Lloyd said.

“He’s a bit of a funny horse, usually he doesn’t go any good unless he’s leading or outside the leader.

“I had to be a bit patient and just wait for those runs to come, but once they did, he exploded.”

Lloyd expressed her gratitude to Patrick Payne for the opportunity to ride Portland Jimmy in today’s $70,000 feature and said that the win was up there with her career highlights to date.

Portland Jimmy went into the race first up, and incredibly, all four of his wins in Australia have been in country cups, as the former Kiwi’s also won the Avoca Cup, Ararat Cup and Kerang Cup in the past.