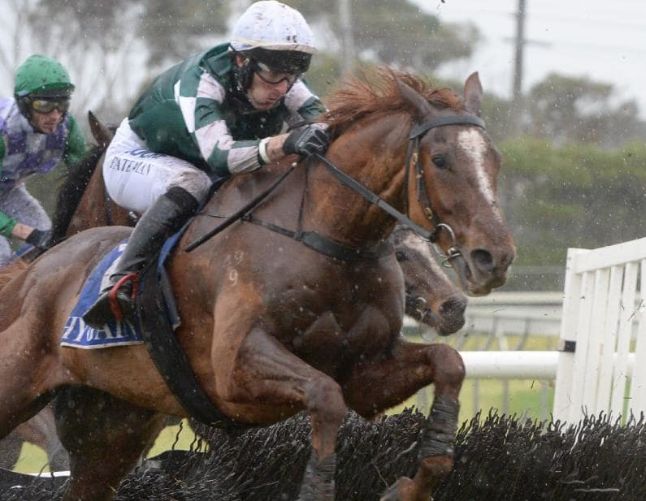 “Patrick knows more than most people in racing and he made his own call on it rather than listen to all the experts because there’s plenty of them.”

Killarney Kid, a winner of 17 of his 54 starts, will now be aimed at the Grand National Hurdle.

Pateman finished second in the feature $101,000 Thackeray Steeplechase (3450m) behind Police Camp. Favourite Sir Lopez did not run a place.