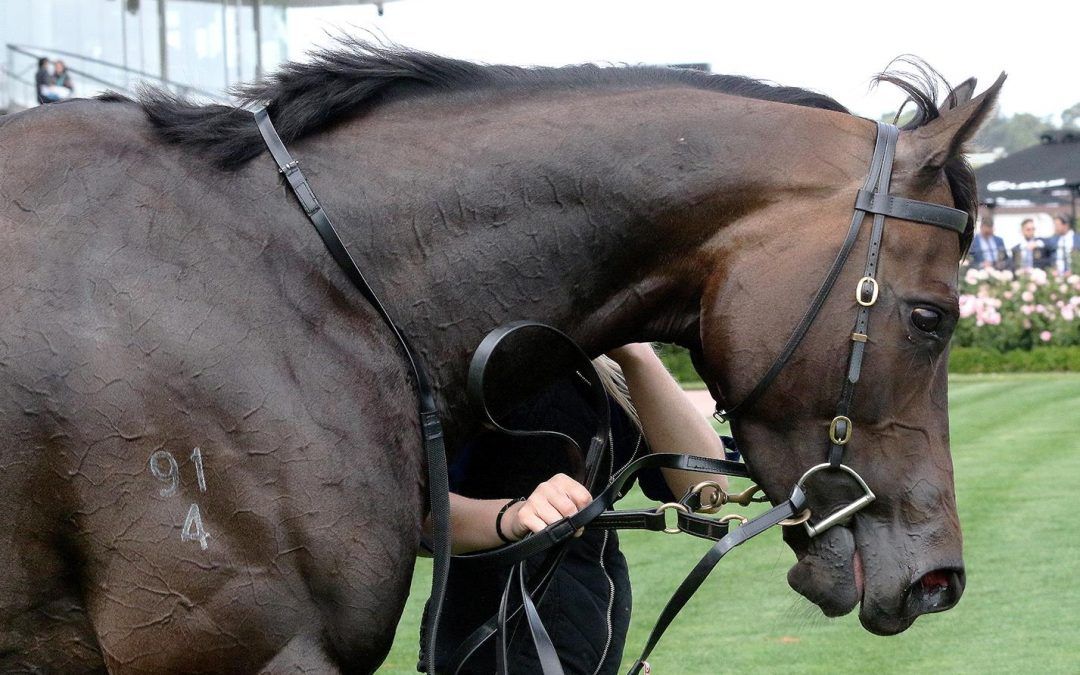 Power Dream has tested in foal to young stallion Overshare after being covered in November but the former Kiwi mare has won two of her three starts since her date in the breeding barn.

Power Dream started as an $11 chance despite her consistent form while the Enver Jusufovic-trained mare Neighbourhood was the $3.30 favourite to post her fourth straight win this time in.

However, Neighbourhood wanted to lay in for most of the straight before finishing fifth, a length from Power Dream, who gave plenty late after racing on the speed throughout the $125,000 race.

Apprentice Jessica Eaton notched her second winner at double-figure odds in as many Saturdays after steering the Michael Huglin-trained Saucy Jack to victory as a $61 chance at Caulfield a week earlier.

Eaton’s 3kg claim left Power Dream to carry on 52.5kg at Flemington but the young jockey was happy to keep her off the fence to ensure she did not over-race throughout the Benchmark 84 contest.

“She’s a horse that does travel pretty keen so I thought if I revved her up to cross to the rails, she might overdo it,” Eaton said.

“She was tough in the end, got headed, but she was game enough to fight back.”

Eaton’s win on Power Dream was the 117th of her career but her first at Flemington.